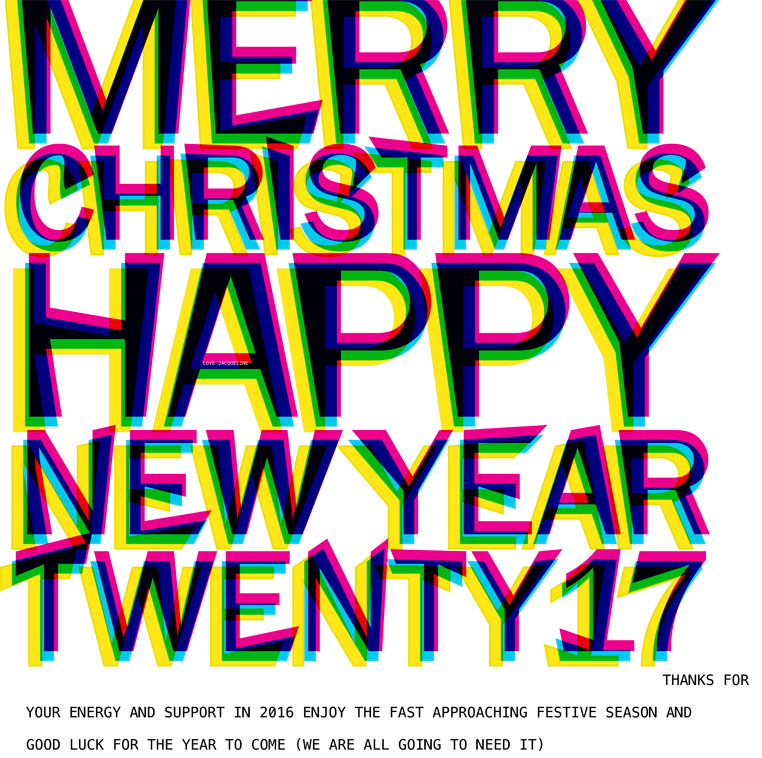 So it is that time of the year, when reflection of the year that was and projecting of what may come is front of mind.

Thank you to all who have jumped into Shiftazine throughout 2016.

Heres to new possibilities that are positive, constructive and empathic to all things in our world. We have only got the one, so let's care for it.
See you  on the other side. Peace.
Posted by SHIFTAZINE at 2:39 PM No comments:

Email ThisBlogThis!Share to TwitterShare to FacebookShare to Pinterest
Labels: Shiftazine

The lightness of life 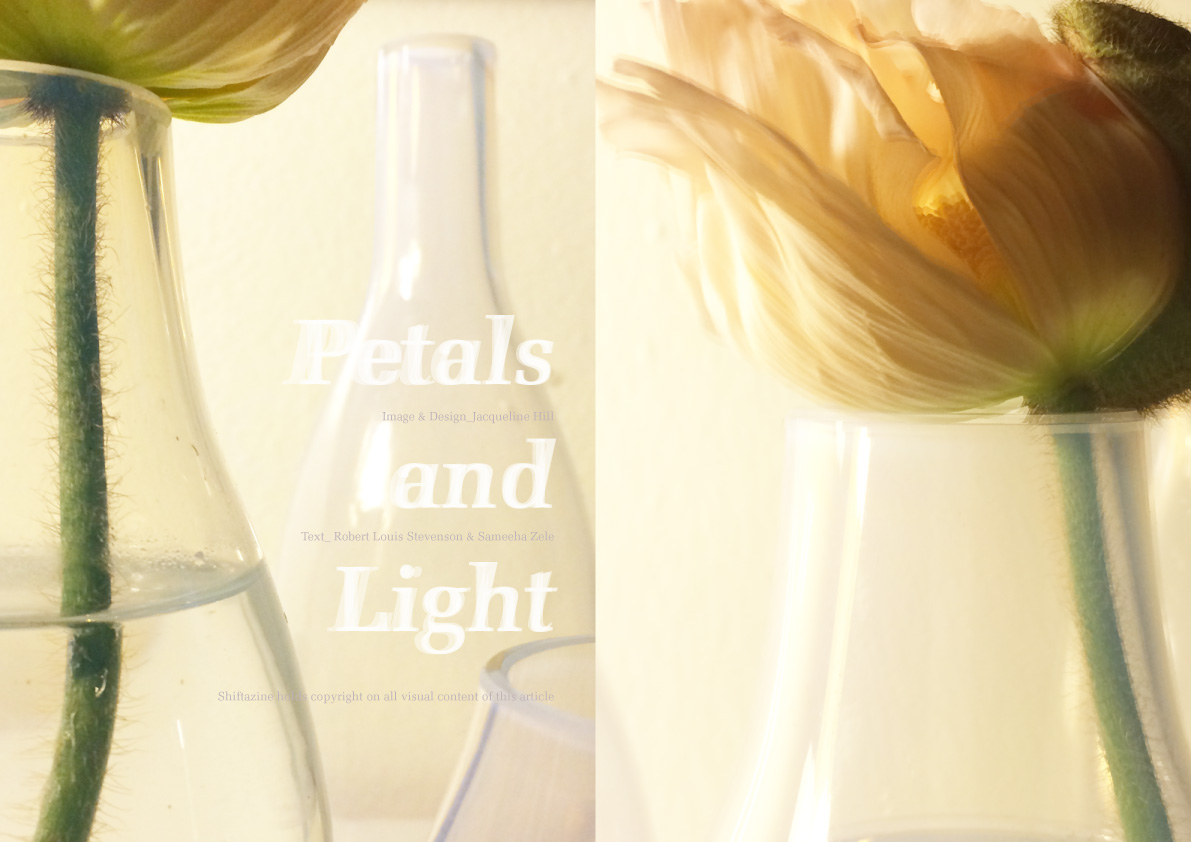 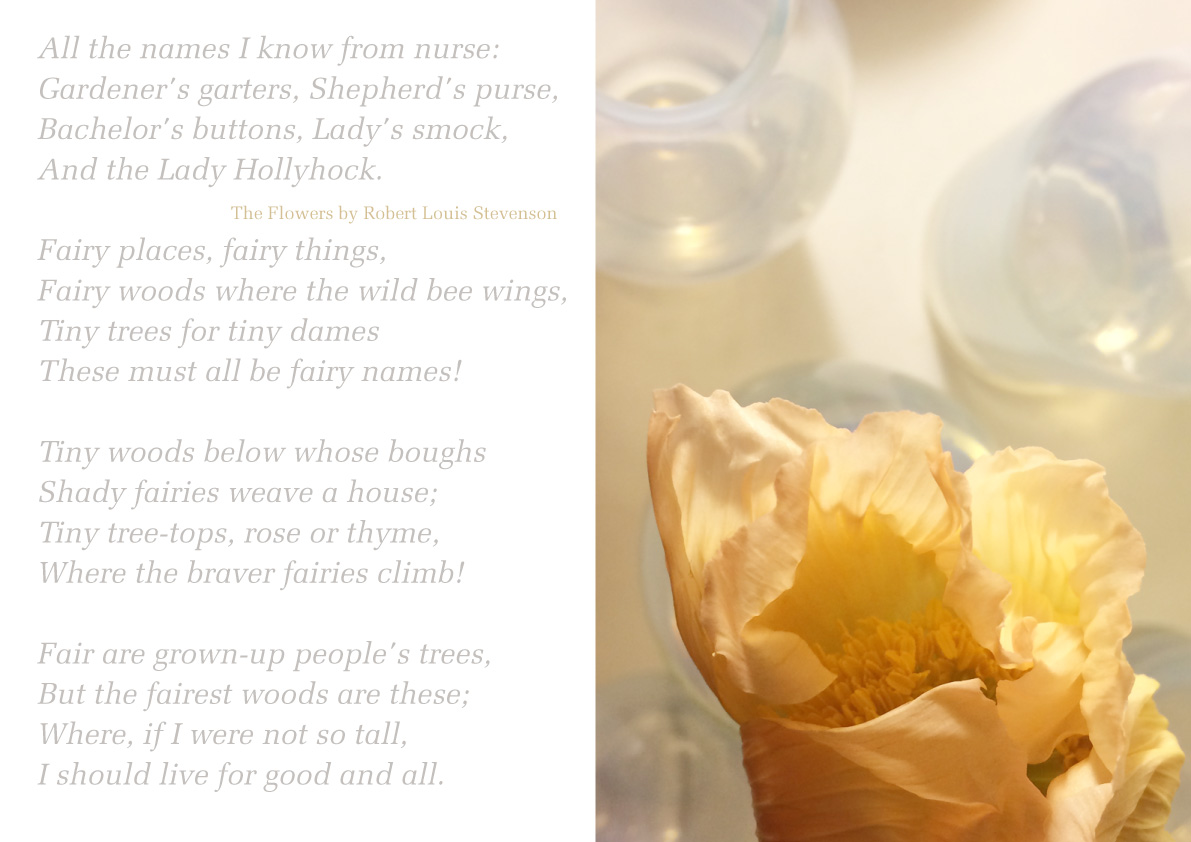 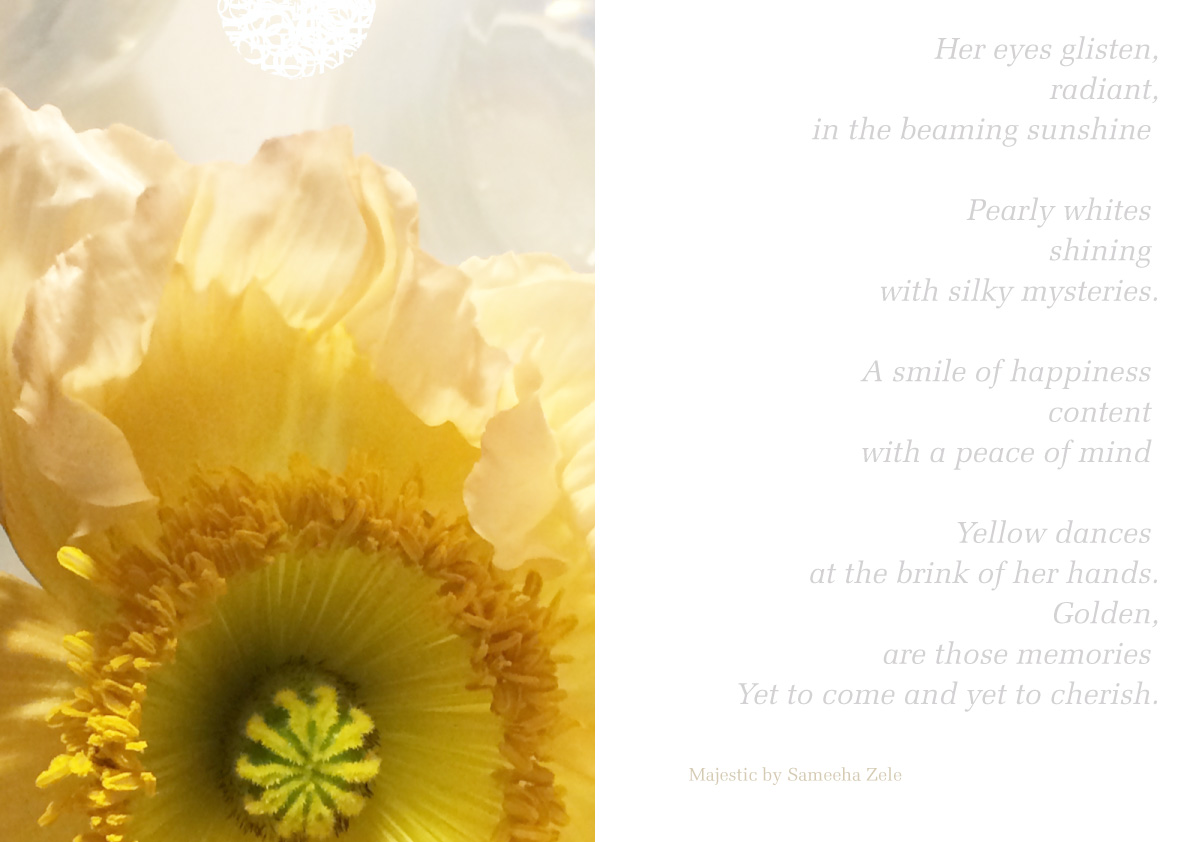 The joy of that soft Summer light that fills a room early in the morning or late in the afternoon.

The glow that is absorbed within.

A small gift from Shiftazine to you at this time of year...Sydney light.

Posted by SHIFTAZINE at 6:03 PM No comments: 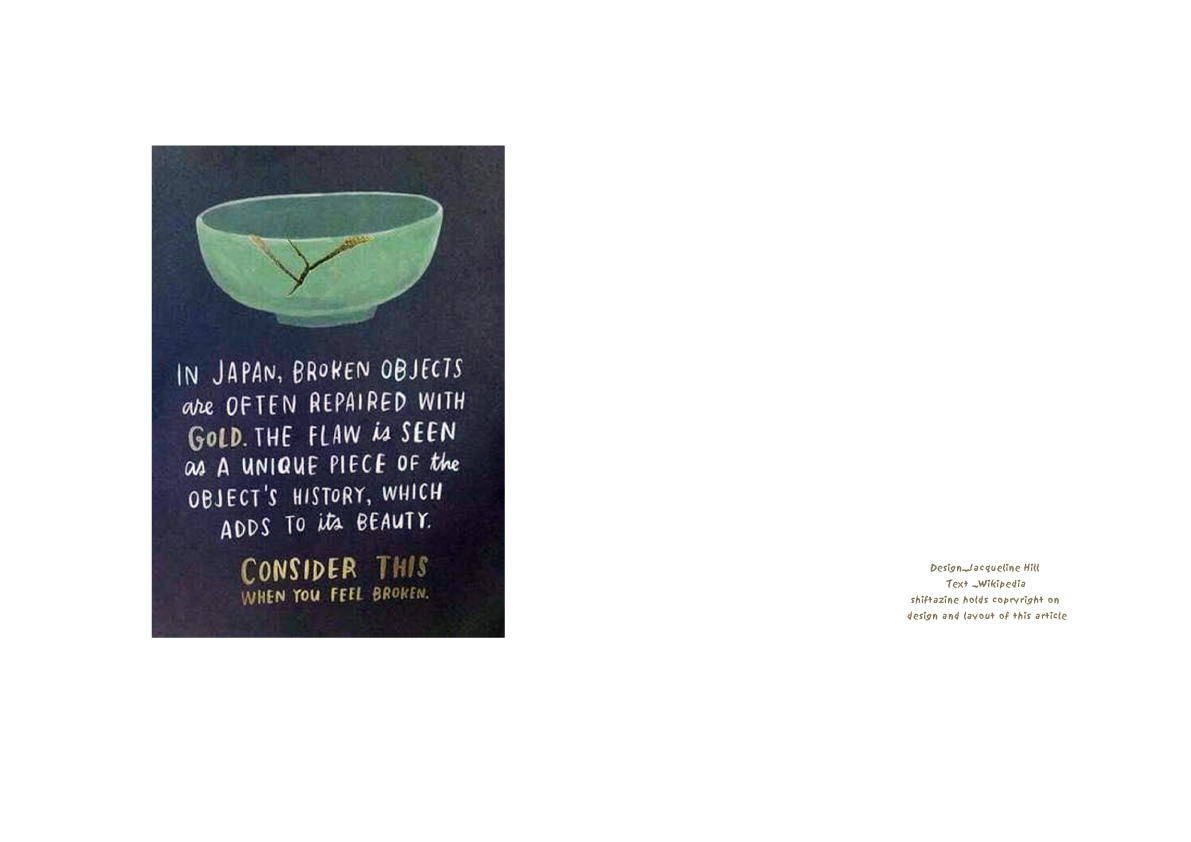 The Japanese practice of repairing a broken object, referred to as kintsugi, is solid shiftazine thinking.

Something that is chipped, or broken into pieces, or cracked should be, if possible, glued together. It should be kept.

It is the flaws that give it a history, a personality, a sense of unique.

As a philosophy, kintsugi can be seen to have similarities to the Japanese philosophy of wabi-sabi, an embracing of the flawed or imperfect.
Japanese aesthetics values marks of wear by the use of an object.
This can be seen as a rationale for keeping an object around even after it has broken and as a justification of kintsugi itself,
highlighting the cracks and repairs as simply an event in the life of an object
rather than allowing its service to end at the time of its damage or breakage.