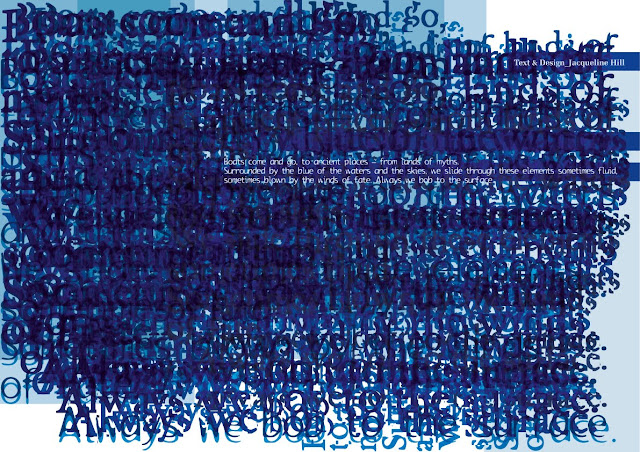 Boats come and go,from ancient places – to lands of myths. Surrounded by blue of the waters and the skies, we slide through these elements sometimes fluid, sometimes blown by the winds of fate.

Always we bob to the surface.
Posted by SHIFTAZINE at 4:14 PM 1 comment:

Email ThisBlogThis!Share to TwitterShare to FacebookShare to Pinterest
Labels: We shift... 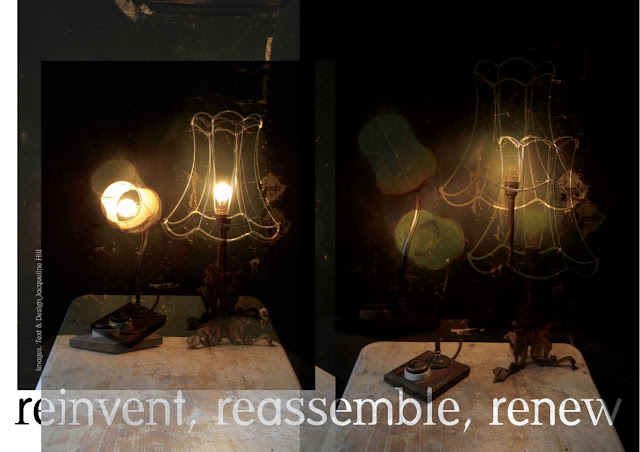 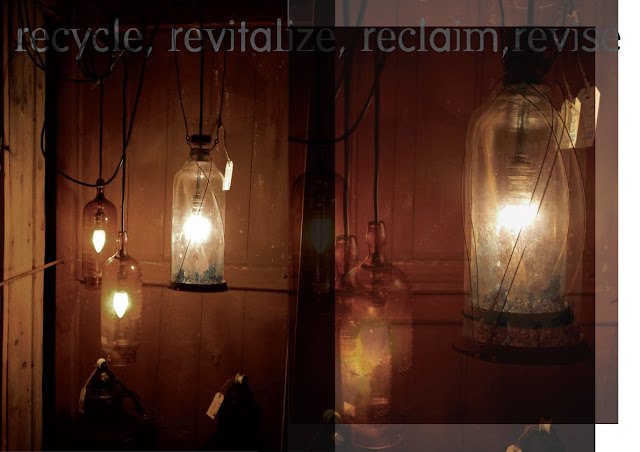 It seems to me that people have embraced the whole notion of recycling, and reinventing with a great sense of creativity.

Emerging from what only a few years ago would have been considered rubbish are beautiful, quirky, and truly desirable objects.

All the lights featured in this article are from Seasonal Concepts 122 Redfern NSW 2016
Posted by SHIFTAZINE at 2:31 AM No comments:

Email ThisBlogThis!Share to TwitterShare to FacebookShare to Pinterest
Labels: Interiors

URBAN STATION_The office of the future 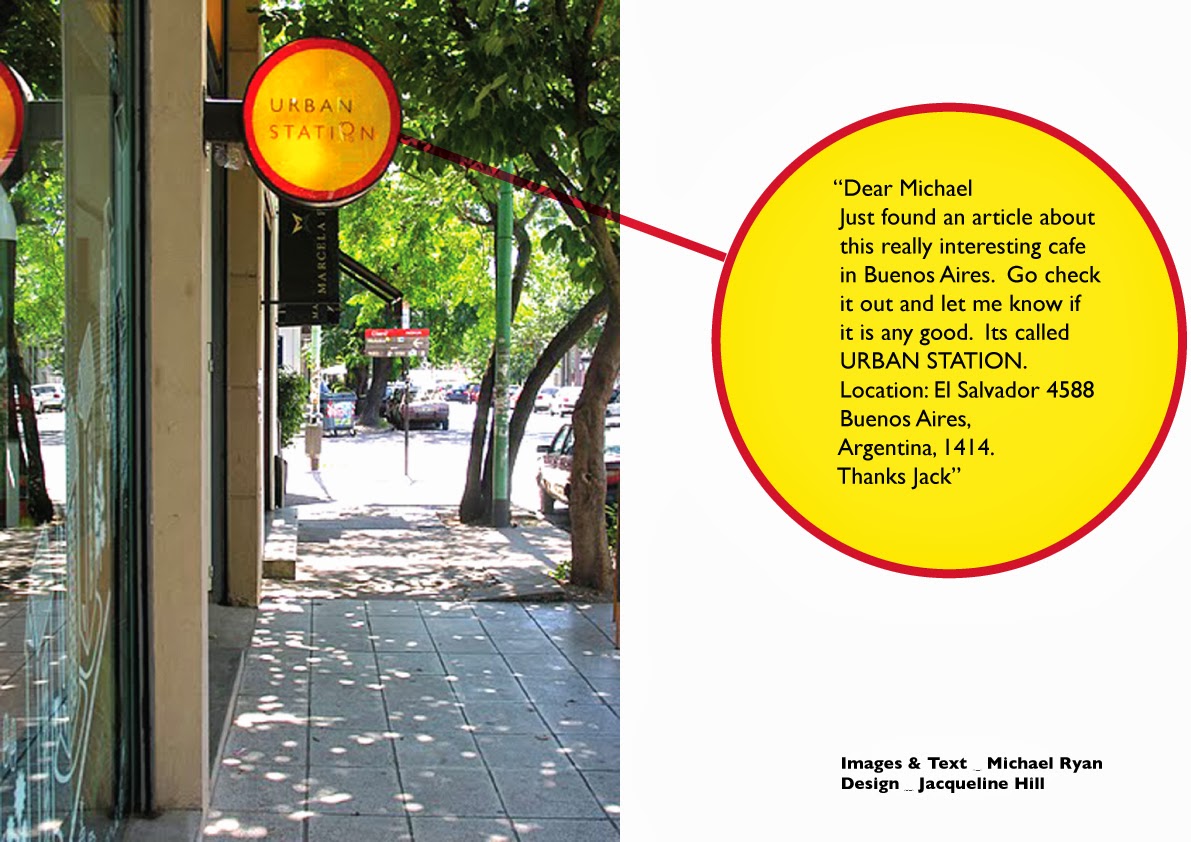 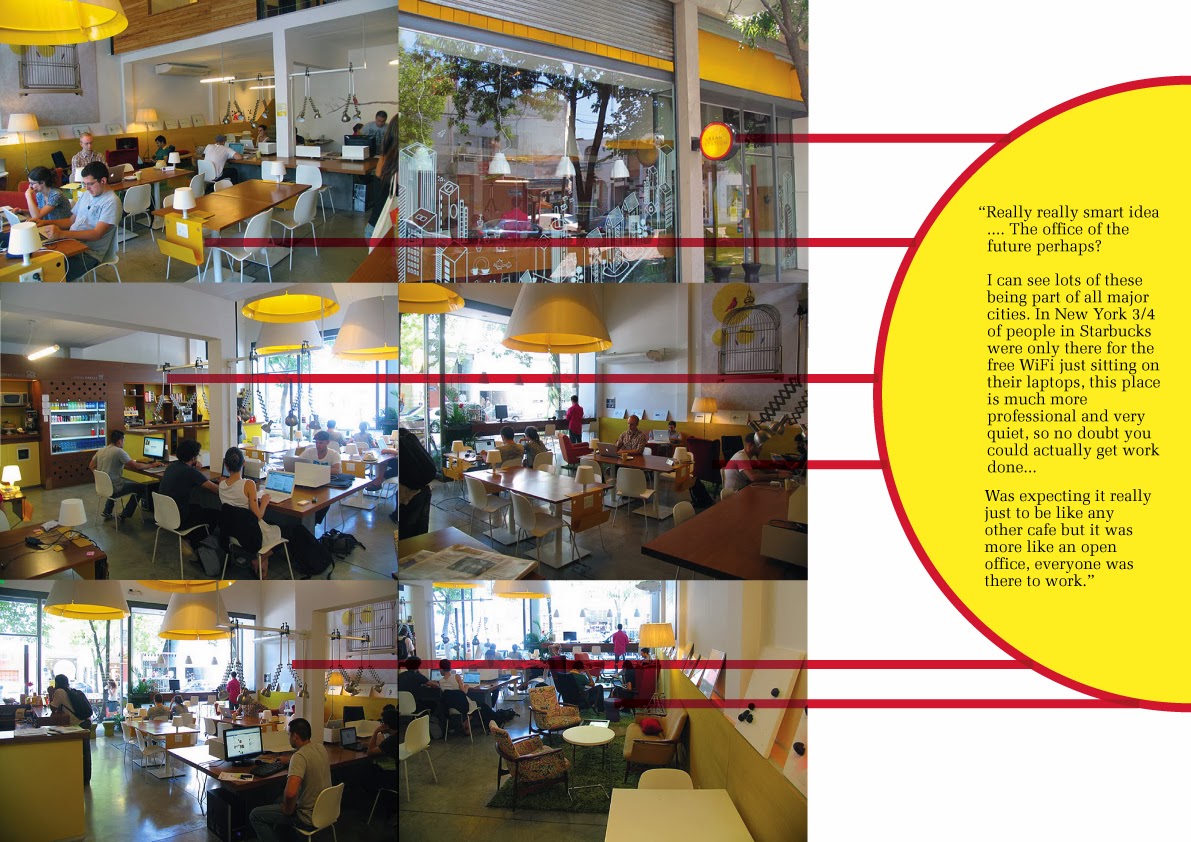 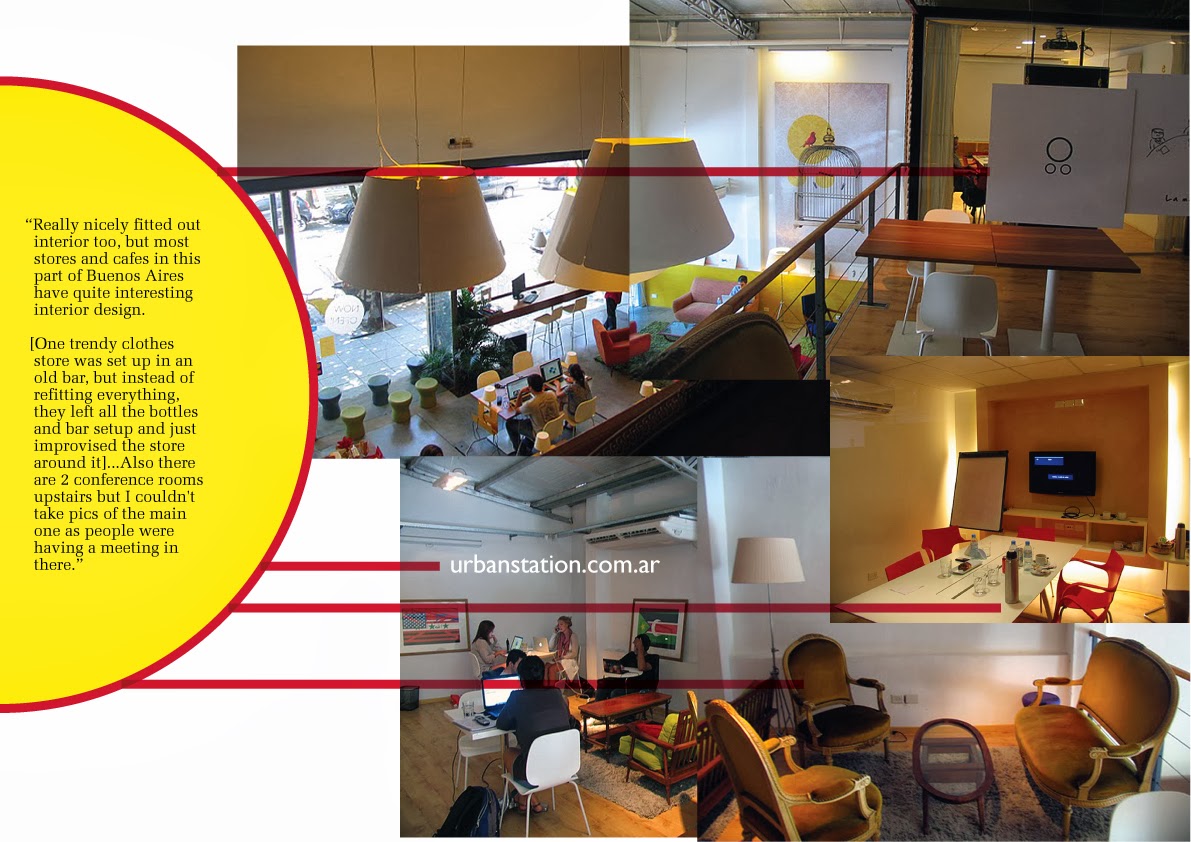 “Dear Michael
Just found an article about this really interesting cafe in Buenos Aires. Go check it out and let me know if it is any good.
Its called URBAN STATION. Location: El Salvador 4588 Buenos Aires, Argentina, 1414.
Thanks Jack”

“Dear Jack
Really really smart idea.... The office of the future perhaps? I can see lots of these being part of all major cities.
In New York 3/4 of people in Starbucks were only there for the free WiFi just sitting on their laptops, this place is much more professional and very quiet, so no doubt you could actually get work done...
Was expecting it really just to be like any other cafe but it was more like an open office, everyone was there to work.
Really nicely fitted out interior too, but most stores and cafes in this part of Buenos Aires have quite interesting interior design.

[One trendy clothes store was set up in an old bar, but instead of refitting everything, they left all the bottles and bar setup and just improvised the store around it]...
Also there are 2 conference rooms upstairs but I couldn't take pics of the main one as people were having a meeting in there.

Talk later.
Michael”
Posted by SHIFTAZINE at 5:19 PM No comments: 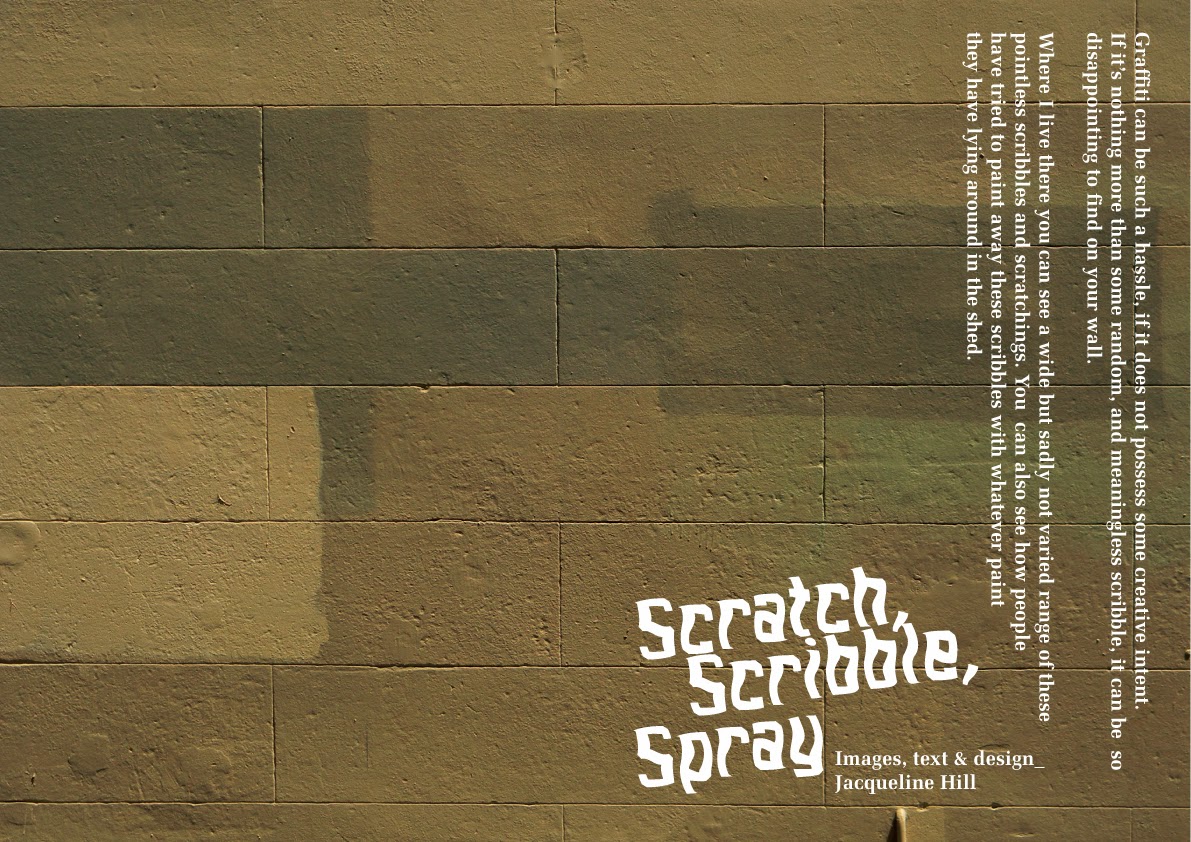 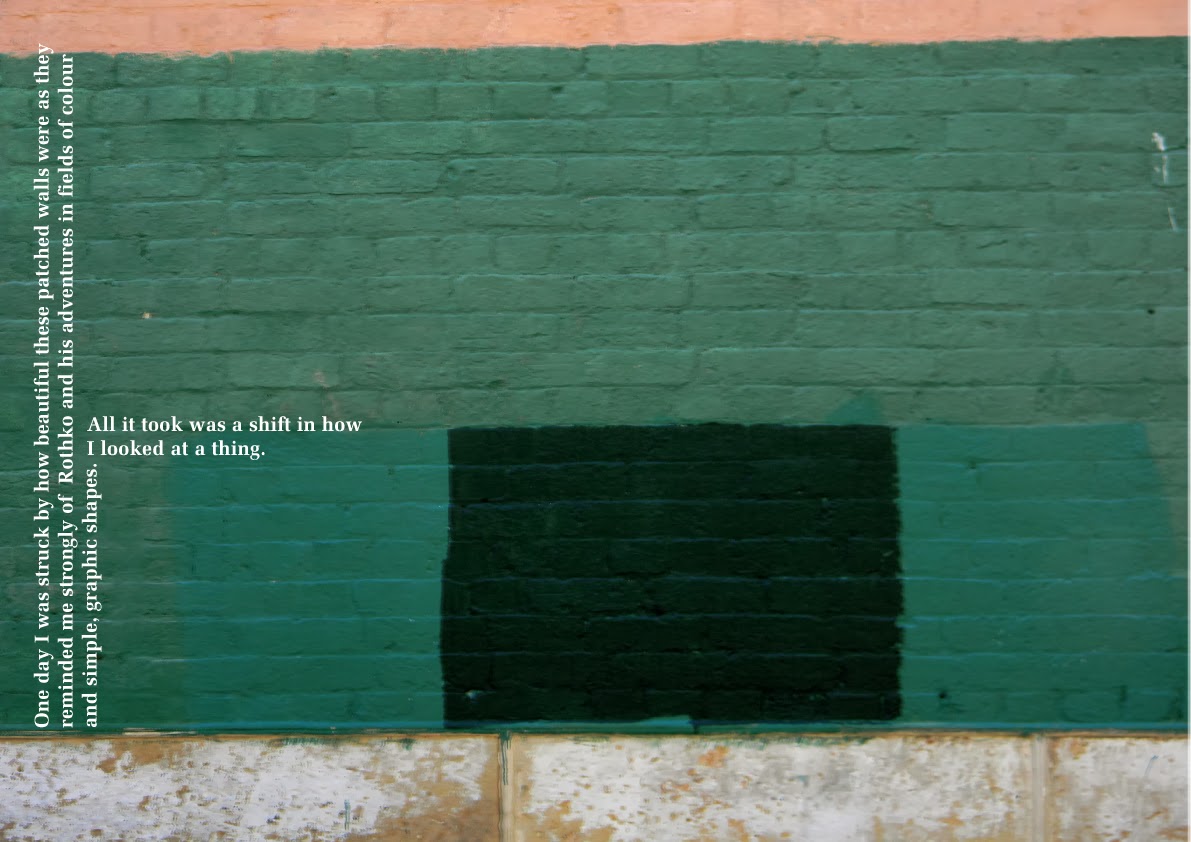 Graffiti can be such a hassle, if it does not possess some creative intent.
If it’s nothing more than some random, and meaningless scribble,
it can be so disappointing to find on your wall.

Where I live you can see a wide but sadly not varied range of these pointless scribbles and scratchings.
You can also see how people have tried to paint away these scribbles with whatever paint
they have lying around in the shed.

One day I was struck by how beautiful these patched walls were as they reminded me strongly of
Rothko and his adventures in fields of colour and simple, graphic shapes.

All it took was a shift in how I looked at a thing.
Posted by SHIFTAZINE at 12:06 AM 1 comment: