Blue: “Whenever I feel blue, I start breathing again” 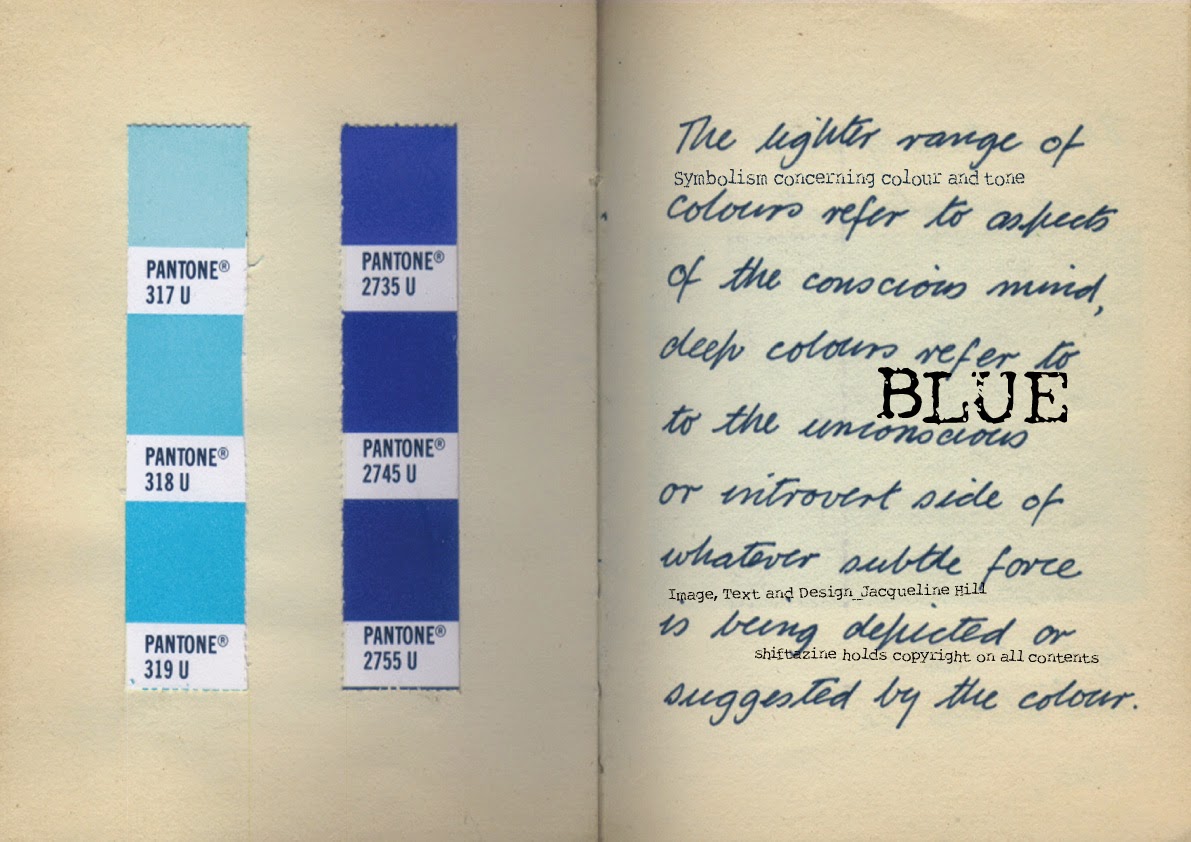 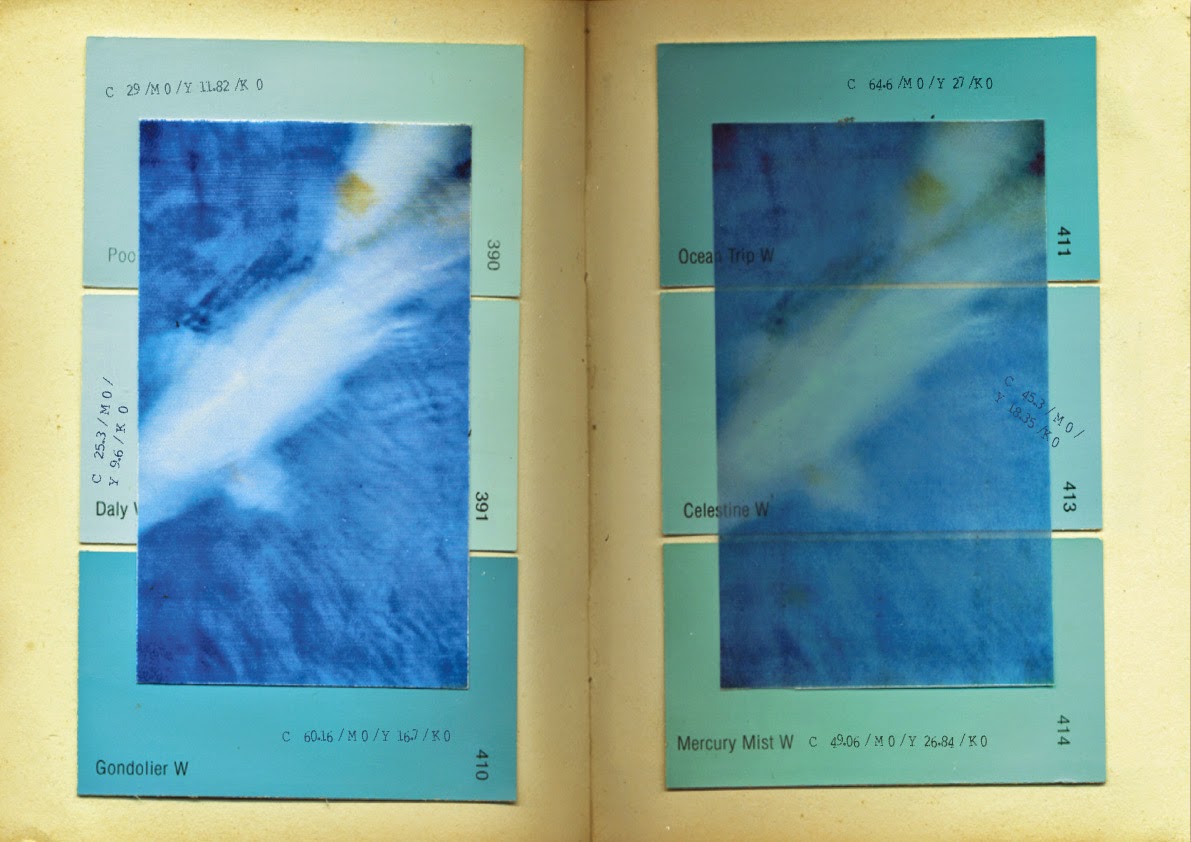 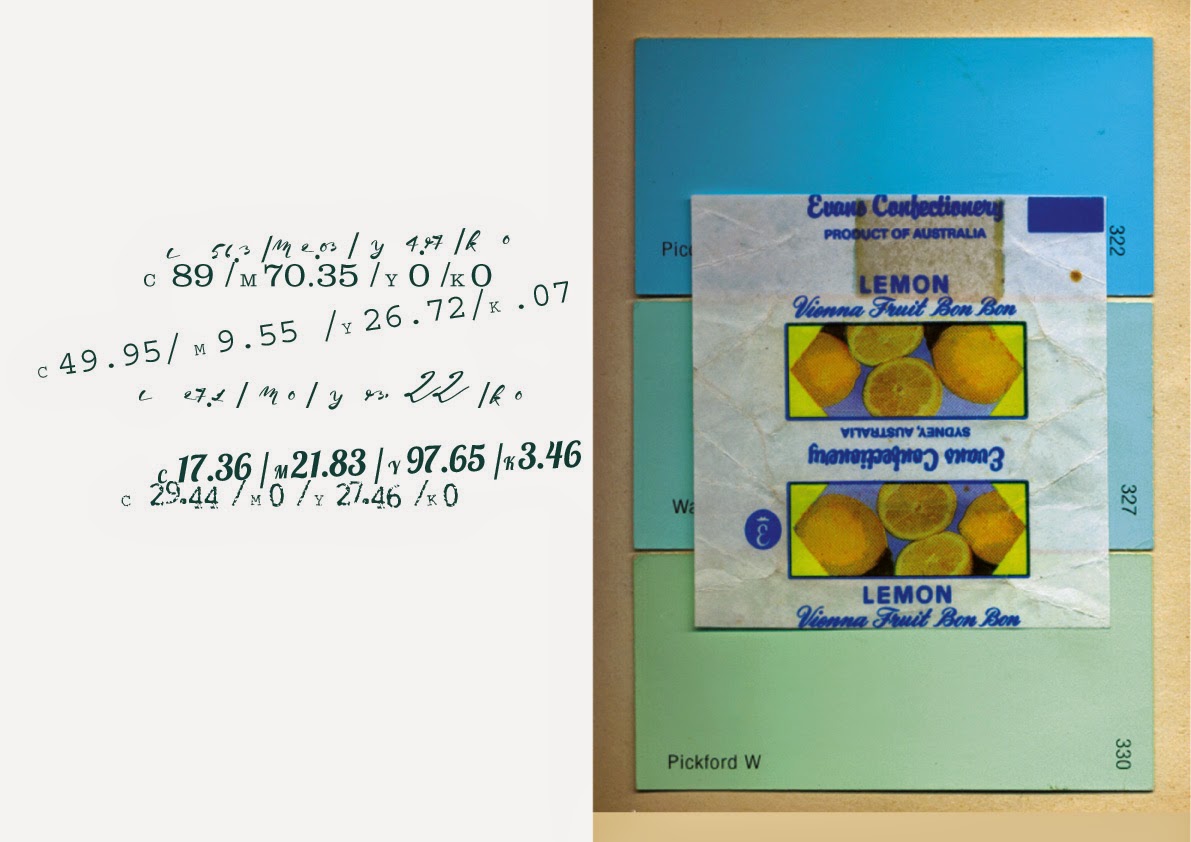 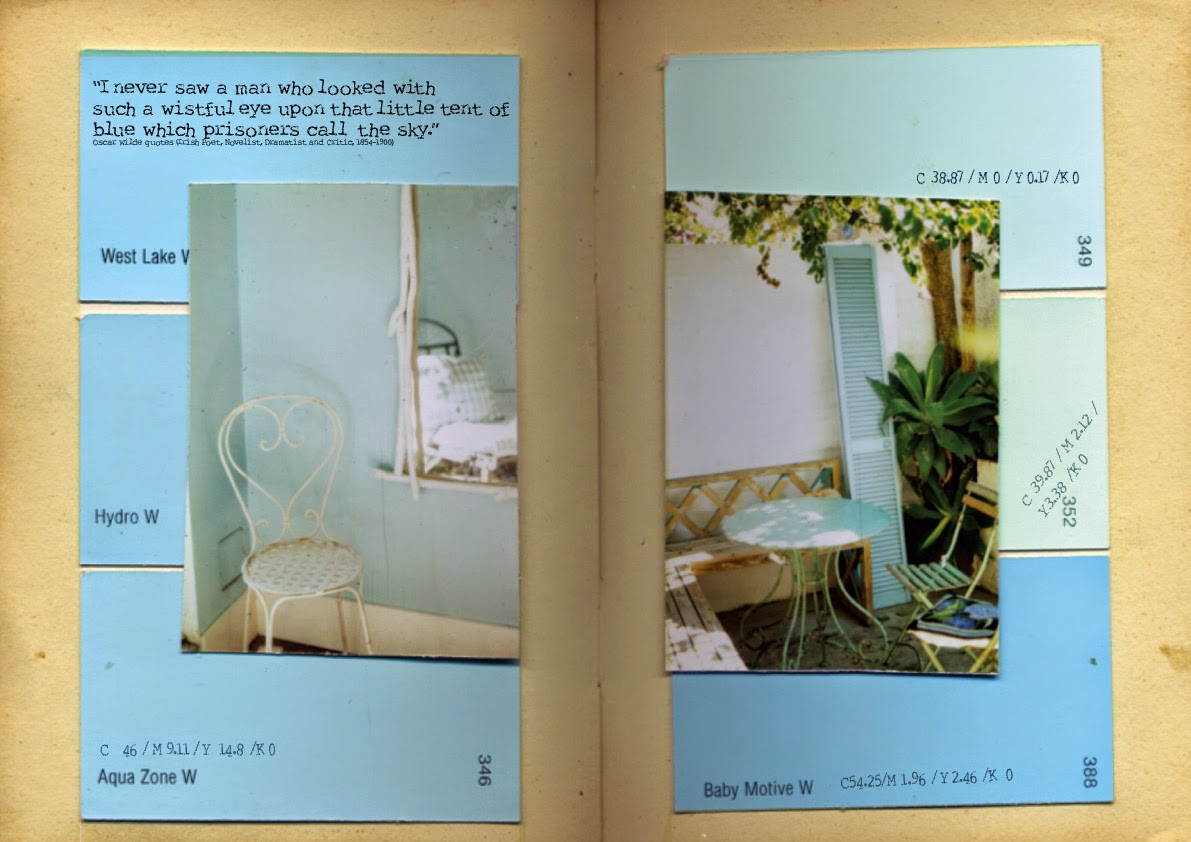 Blue is a colour that is constant in all our lives.
Australia is defined by its unbelievable blue sky, and is only rivalled by a Cretan blue sky.
One longs to dive into this blueness if only gravity did not get in the way.
No matter where you are in the world, it is always there.
It is associated with the notion of reliability, and therefore the colour is a part of the fine Australian expression 'true blue' which is self explanatory.

The information below is but a small selection of interesting facts concerning this primary colour.
If you want to know more about blue and all the other colours, read a great book called 'Color' (American spelling) by Victoria Finlay.
It is full of delightful insights that will deepen your love and curiosity for all the colours in the spectrum.

The modern English word blue comes from Middle English bleu or blewe, from the Old French bleu, a word of Germanic origin, related to the Old High German word blao.
In heraldry, the word azure is used for blue.
In Russian and some other languages, there is no single word for blue, but rather different words for light blue (голубой, goluboy) and dark blue (синий, siniy).


Several languages, including Japanese, Thai, Korean, and Lakota Sioux, use the same word to describe blue and green.
For example, in Vietnamese the colour of both tree leaves and the sky is xanh.
In Japanese, the word for blue is often used for colours that English speakers would refer to as green, such as the colour of a traffic signal meaning "go".

Blue is traditionally associated with the sea and the sky, with infinity and distance.
The uniforms of sailors are usually dark blue, those of air forces lighter blue.
The expression "The wild blue yonder refers to the sky.
Blue is associated with cold water taps which are traditionally marked with blue.

Bluestocking was an unflattering expression in the 18th century for upper-class women who cared about culture and intellectual life and disregarded fashion.
It originally referred to men and women who wore plain blue wool stockings instead of the black silk stockings worn in society.

Blue is often associated with melancholy- having the "blues".

In the late Roman Empire, during the time of Caligula, Nero and the emperors who followed, the Blues were a popular chariot racing team which competed in the Circus Maximus in Rome against the Greens, the Reds and Whites.

In the Byzantine Empire, The Blues and Greens were the two most popular chariot racing teams which competed in the Hippodrome of Constantinople.
Each was connected with a powerful political faction, and disputes between the Green and Blue supporters often became violent.
After one competition in 532 AD, during the reign of the Emperor Justinian, riots between the two factions broke out, during which the cathedral and much of the centre of Constantinople were burned, and more than thirty thousand people were killed.
(http://en.wikipedia.org/wiki/Blue#cite_note-7)
Posted by SHIFTAZINE at 12:31 AM No comments: